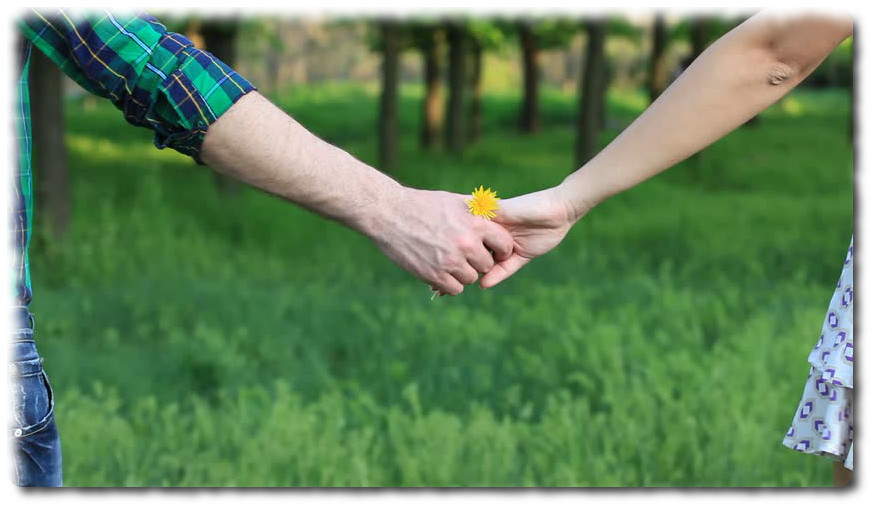 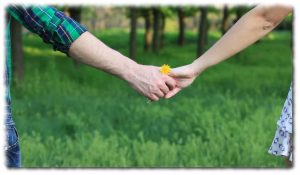 Well, the decision is made. It’s been glaringly apparent since we returned from our five-year stint back in the UK, that the Sydney house market is no longer ours for the taking. In the time we’ve been away house prices have jumped, then jumped, and then just hurled itself off a cliff just to be sure the job was done right. We briefly entertained a smidgen of delusion – maybe if we move to a suburb so far north of Sydney, we might just about be able to afford a house. We were a year too late with that decision. In the time we were finding our feet, house prices jumped $200,000 (in one year).

In the end, after a year of viewing properties that were only fit to be knocked down, we threw up our hands and admitted defeat. OK – we give in. Since we don’t want to live in a shoe box with no land – slotted in with a million other shoe boxes – and since we don’t want to pay over a million for the pleasure, then we’re going to have to …we’re going to have to … aaggh dare I say it, think about moving … outside Sydney. When we came back from the UK, we had every intention of living in Sydney as I had happily for many years before. It wasn’t a choice we made for the hell of it. We were effectively forced into the decision if we wanted to own our own freestanding house with a yard.

Of course, as anyone will tell you – there is no infrastructure and no jobs beyond Sydney. Affordable housing- yes, career-defining opportunities – no. If only we could just find our little piece of heaven before the greedy politicians and overseas investors pushed the prices up again. So there it was. We had broached the subject. Our life had taken a new direction and it was going to involve moving outside Sydney. Somehow it had to work – with work.

As it turned out, getting to that point of frustration was a blessing in disguise. Instead of banging our fists and our heads against  brick walls that weren’t going to let us in, we found ourselves opening up to possibilities we would never have considered.

Of course, there were many hair-brained ideas that seemed great ideas at the time. We seriously thought about becoming hermits and living in Spencer. All we needed was a boat (maybe a banjo and a canoe was more appropriate on second thoughts). Luckily Mr P was the sensible one there. He was the one thinking ahead to how tricky it would be to sell on when the time came. Then we thought about building our own place, but I was so over feeling like a displaced member of the travelling community (I have Irish ancestry so I’m allowed to say that). We even looked at a few places we could never afford just to add to the torment.

We surmised after the endless searching that we needed a place where the owners were keen to sell (you’d be amazed at the number who didn’t seem bothered), the place would need some TLC, (our thinking was that those buyers looking for something more polished would be turned off if the house needed work), and of course the price had to be right.

Then one weekend we happened upon an area on the Central Coast. Neither Peter or I had ever considered the Central Coast in our wildest dreams, but we had already been through everything from the delusional nightmare of the Sydney housing market, to the insane thought of a two and a half hour drive to Sydney from Spencer, so anything, by comparison, seemed reasonable now.

We didn’t get the first house we liked on the Central Coast, but a property came up just down the road – and it was everything we had asked for on our “if we have the slightest chance in hell list”. The owner had to sell – they were in a hurry to sell. The price was still on the eye-wateringly high end of the scale – but we knew we just had to do it. It was now or possibly never. So we held hands, closed our eyes, prayed to our respective deities and jumped.

And so here we are on the NSW Central Coast. Let the adventure begin.