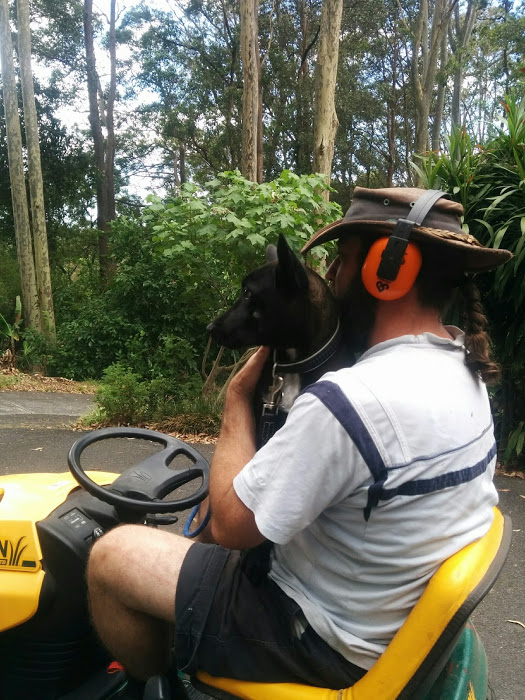 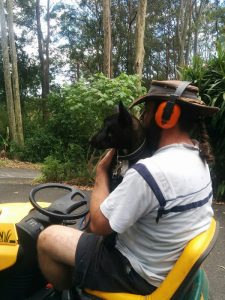 Life with Angus has taught me patience.

I always thought I was a fairly patient person, but I’ve had to become more so these last few months. Initially, I had to be patient because he was only 11 weeks and I had to wait until 12 weeks for his next booster. Then I had to wait until he was 16 weeks to get his final booster and then another 2 weeks before I was able to take him out to the dog park and the beach and generally be like all the other pupsters out there.  Finally, after he was kitted out with every vaccination and worming and tick tablet under the sun he sustained a nighttime assault from an unknown beastie which caused him a certain amount of pain and suffering.  We had to wait for the swelling to go down. When it didn’t we had to wait for the medication to work. Then we had to wait a long night until he could have surgery … before 10 days of cone head! More waiting. More patience required. Of course, I’m sure it was a lot worse for Angus!

He had to put up with numerous thermometers stuck up his backside (violation), various injections (stabbings), a swollen, cut and shaven face (assault from all quarters). through all of this my poor boy wags his tail, but looks at me with the saddest black eyes – it makes water leak from my own eyes.

The surgery, the stitches, the cone – they’ve all left their mark – but Halleluja – the day arrives when it can all come off!

We are none the wiser regarding what caused his swollen face. All we know was something either bit/stung him or something from his daytime foraging got lodged in his chops and cheeks – something caused an infection so bad that even the first wave of antibiotics and antihistamine did not help.  No foreign body was found and the x-rays showed his teeth were perfectly fine (though he was in lots of pain from teething).

Now his cone is off and he’s back to riding the lawnmower and watching the Parrots and Lorikeets intently (no doubt wishing he could just eat them). He still looks at me with his serious face and big black eyes, but I think he understands now that we would do absolutely anything for him – and I guess that’s how the bond of trust develops and the love – well that just grows with every passing day.