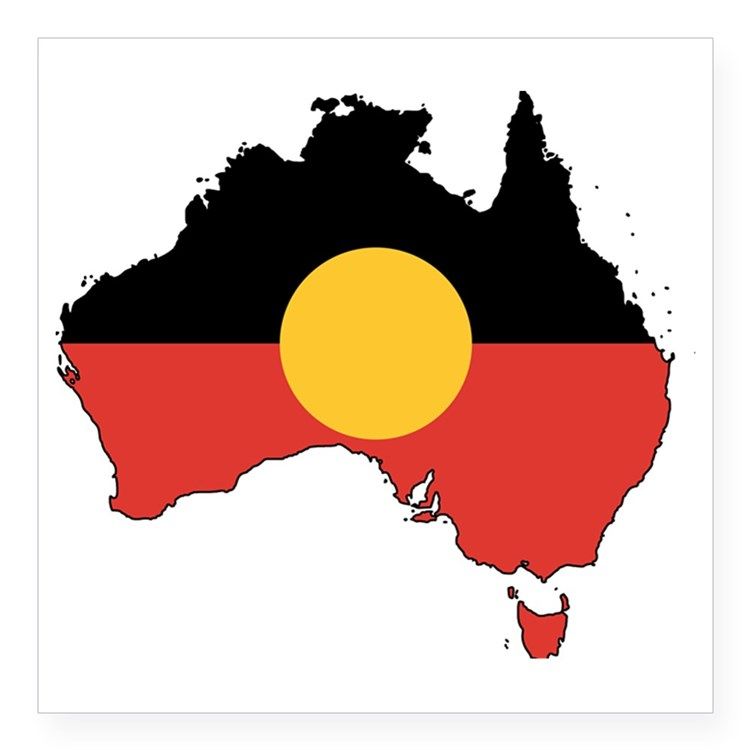 My daughter and I arrived in Australia in 2002. When I first came to this sunburnt land I had no idea what to expect other than what had been marketed to us peely wally pale Scots. I couldn’t wait for endless sunny days where I could plan a life outdoors – a life of BBQs and walks and maybe even a swim. Everyone in Neighbours and Home and Away seemed to have a swimming pool or go to the beach at the end of the day. What could be finer?

I also had another notion of Australia. I believed it to be a deeply spiritual place and I thought I would find a home for some of my more awakened interests. I was excited about the opportunity to learn about Aboriginal culture and perhaps learn about native plants and flowers and their healing benefits.

The only trouble was, I ended up in an area of Sydney that appeared to be devoid of indiginous culture. As time passed I began to realise, Aboriginals had been totally marginalised. From what I could gather these people were living on the peripheries of society and not seen as part of mainstream Australia at all. I was shocked by this. I had no idea Aboriginals were still suffering or still treated so appallingly.  I felt ridiculously niaive and ill-informed and angry at the apathy and indifference shown by many of my Eastern Suburb neighbours.

Since then there has been the famous Apology to Australia’s Indigenous People (Rudd, 2008). Amongst the mistreatment, the most famous is perhaps the Stolen Generation and that is something I am keenly interested in (for reasons I will explain in another post later down the track).

Five years on from our own landing on Australian soil, and our dream of a new life hit a snag. The man-child (now ex) husband and I went through a particularly nasty (protracted) break up meaning my  daughter and I ended up in a woman’s refuge for 3 months – over Christmas. Even to this day it’s something I feel a great deal of shame about – though I’m not sure why I’m the one that feels shamed. I was obviously not such a great judge of character as I thought I was at that time – but hey we learn BIG painful lessons – we do our best to move on!

I mention this sorry episode in my life because it was while we were in the refuge that I met Jeda, an Aboriginal woman.  She had the most beautiful little baby you’ve ever seen and we became ‘loosely’ acquainted. It’s hard to make friends in what is hopefully a transient situation but I would sit next to her in the evenings and talk. My daughter would take turns holding the baby and it it was actually quite a bonding time in a way – as women I guess.

Jeda taught me about what the Aboriginal flag meant and she told me about the different tribes and the language that was all but dying out. There was much in her story I empathised with – how the Scots feel about  British rule and subjugation  – it’s a story that many of us can relate to, and yet Aboriginals have suffered more than most.

The last thing I want to do is offend anyone, and I don’t want to be some ‘ white girl that thinks she understands anything about what the Aboriginals have gone through’ but I remain fascinated by such an ancient culture and I would love to learn what I can about the true essence of what it meant to be Aboriginal, particularly their spiritual story.

I’m very lucky that since those days I learned to be a better judge of character and met my Mr P.  Now we live on the Central Coast and I feel it’s only right that I learn a bit about the Darkinjung people who live in this area. I say ‘it’s only right’ but it’s more than that – it’s a respect thing – and I am genuinely interested.

I can’t help but feel the Aboriginal Spirit around me on this property, so I feel compelled to respect and honour the land we are on. I truly believe the Aboriginals have much to teach us about the land we live on – if we would only let them.